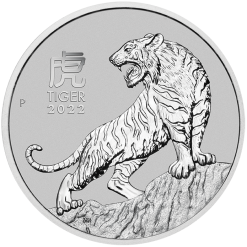 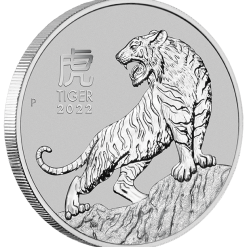 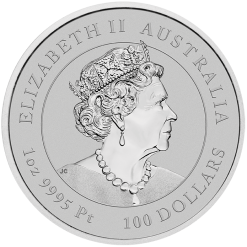 This magnificent lunar platinum bullion coin celebrates the Year of the Tiger, the third of twelve animals associated with the ancient Chinese lunar calendar.

The Perth Mint will produce no more than 5,000 1oz coins. Production will cease when the mintage is fully sold or at the end of the series, whichever comes first.

Meticulously struck from 99.95% pure platinum, the coin is issued as legal tender under the Australian Currency Act 1965.

The coin’s reverse portrays a tiger standing on a peak with its head turned towards its tail. The fearless animal’s open jaw features razor sharp canine teeth. Included in the design is the Chinese character for ‘tiger’, the inscription ‘TIGER 2022’ and The Perth Mint’s ’P’ mintmark. 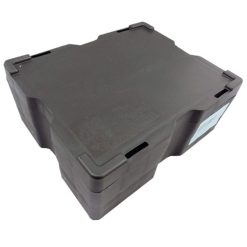