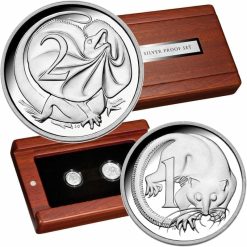 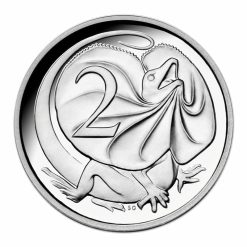 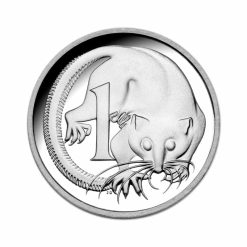 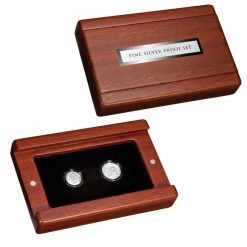 21st Anniversary of the cessation of 1c and 2c coins

It has been 21 years since the then Australian Government Treasurer Paul Keating announced, during his budget speech on 21 August 1990, the cessation of one and two cent coins.

These coins have enjoyed many memorable moments in Australian numismatic history but none more so than during the Sydney 2000 Summer Olympic Games, when the bronze winners medals were made at the Royal Australian Mint from returned 1 and 2 cent coins.

These 2011 dated coins pay homage to these two fine examples of past circulating coinage by producing them in fine silver. The proof version of Stuart Devlin’s feather-tailed glider and the frilled neck lizard are simply stunning and capture all of the intricate details that these two native animals are renowned for.

All collectors should have at least one set in their collection – to mark this moment in Australian numismatic history.