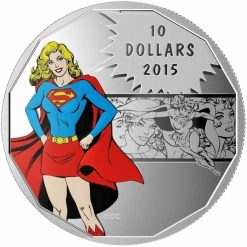 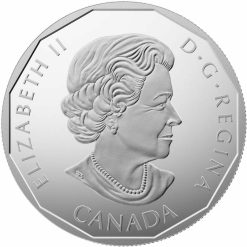 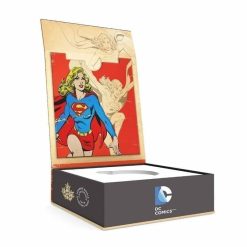 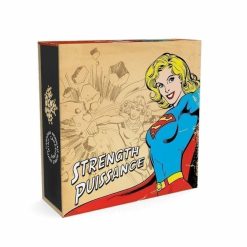 The DC Comics Originals series has a classic, slightly retro style, recalling the look most comic book fans grew up with and remember fondly. Basing itself on the DC Comics style of the 1980s, this series celebrates one of the most established looks for the DC Comics pantheon of super heroes, including the young heroine known as Supergirl.

Superman may be the most powerful being on the planet, with his ability to leap tall buildings and outrun speeding bullets – but what would have happened if he hadn’t been raised by the decent, humble souls who instilled in him strong morals and values? What if he arrived on Earth as a teenager, with all the attitude and rebellious tendencies that come with the territory? Well… he’d be Supergirl.

As the most powerful teenager on the planet, the Girl of Steel possesses all of Superman’s powers – from superhuman strength, speed and invulnerability, all the way down to his flight and enhanced senses. Still learning to control her awesome powers but lacking her cousin’s self-restraint, she may be even more dangerous than the Man of Steel. Disconnected from a world she’s still struggling to comprehend, she has found non-stop action from her very first minute on this planet.

Crafted from 99.99% pure silver, this coin makes a wonderful gift for any fan of comic books, DC Comics and timeless superheroes!