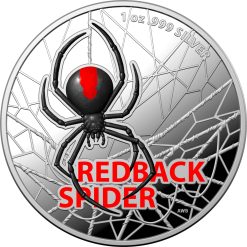 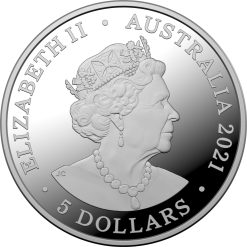 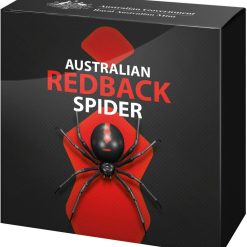 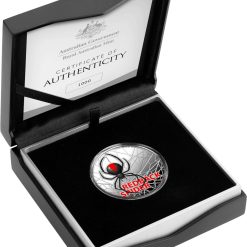 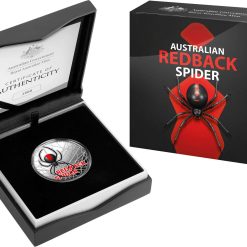 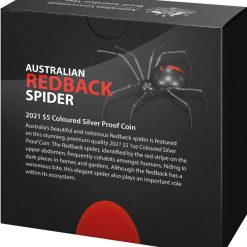 Loved for its beauty and feared for its venom, the Redback spider (Latrodectus hasselti) can be found throughout Australia. They are especially common living among humans, where they build their webs in dark places in our homes and gardens. Redbacks are identified by the red stripe on their upper abdomen, and a distinctive hourglass-shaped spot on the underside of the abdomen. Redbacks build distinctive webs that look deceptively messy, but are magnificently engineered to catch the small invertebrates and animals.

Although Redbacks are feared for their venomous bite, Australia has had an antivenom since 1956, with no human fatalities recorded since then. Redbacks are not generally aggressive spiders, and most bites happen by accident. Nevertheless, the tendency of Redbacks to lurk in human homes and bite the unsuspecting has been immortalised in song and poetry in Australia. In spite of their reputation, Redbacks do have an important role to play in Australia’s biodiversity, both as insect predators and as prey.