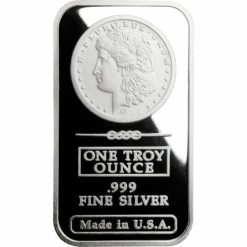 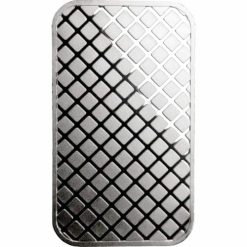 Morgan Silver Dollars were first introduced in the United States in 1878. George T. Morgan created the design on the obverse face of the original coins during five sittings with Anna Willess Williams serving as his muse. After countless hours serving as the model, Morgan had a final depiction of Lady Liberty as inspired by Williams. The left-profile image of Lady Liberty appeared on the obverse of the coins for three decades. On the reverse of the original Morgan Silver Dollars was a heraldic eagle clutching arrows and an olive branch, and was also designed by Morgan.