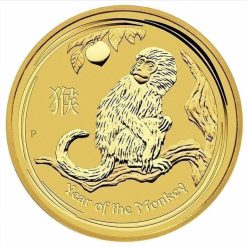 2016 Year of the Monkey Design
The reverse of each coin depicts an adult monkey sitting on a branch of a peach tree, which is symbolic of longevity and immortality. The Chinese character for ‘monkey’ and the inscription ‘Year of the Monkey’ also appear in the design with The Perth Mint’s traditional ‘P’ mintmark.

Australian Legal Tender
Issued as legal tender under the Australian Currency Act 1965, the Ian Rank-Broadley effigy of Her Majesty Queen Elizabeth II, the 2016 year-date, and the monetary denomination are shown on each coin’s obverse.

Packaging
Each coin comes in a protective acrylic capsule. 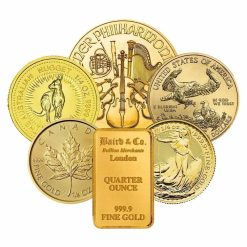 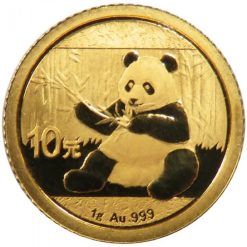