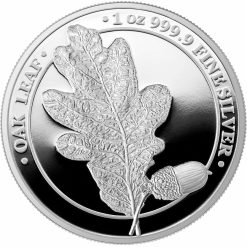 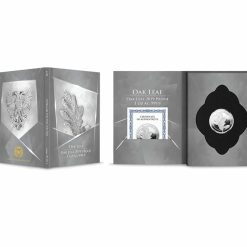 Presentation
Each silver proof coin is presented in a protective capsule inside of a blister pack alongside a certificate of authenticity. 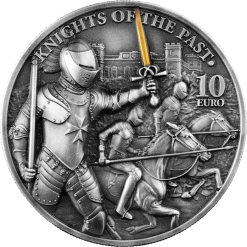