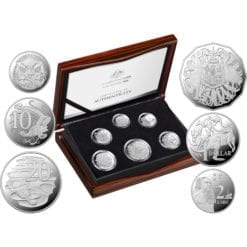 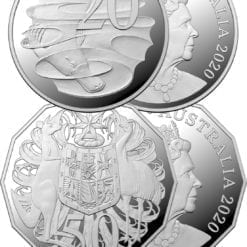 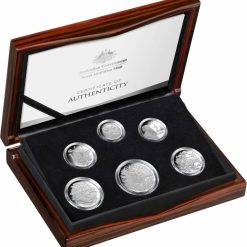 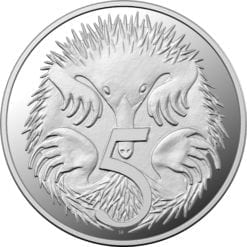 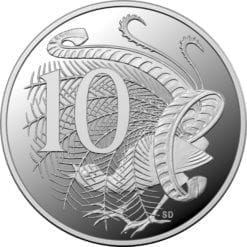 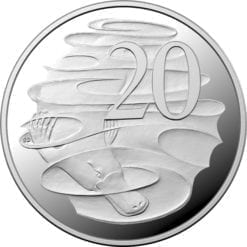 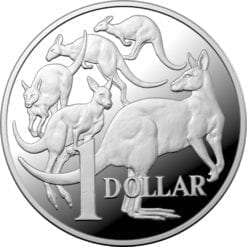 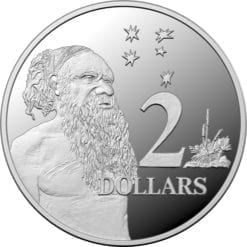 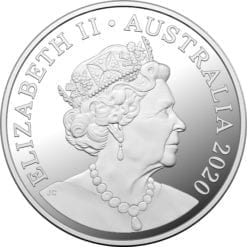 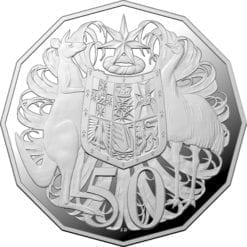 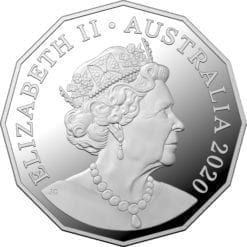 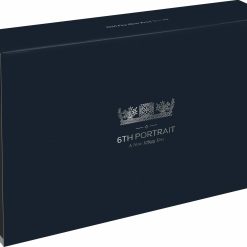 In 2019 the Royal Australian Mint introduced an historic sixth effigy of Her Majesty Queen Elizabeth II on Australia’s coins. This set of six silver proof 2020 coins features the new effigy on the obverse, an ideal addition to the collection of any coin enthusiast.

For the first time since 1998, the Royal Australian Mint has introduced a new effigy onto the obverse of Australia’s coins. The new effigy, which is the sixth to feature on Australian coins since 1953, is adapted from a design by United Kingdom Royal Mint engraver Jody Clark. In accordance with tradition, the Queen is shown facing right, although both of her shoulders are visible. She is depicted wearing the Diamond ‘George IV State’ Diadem, which she wore for her Coronation in 1953.