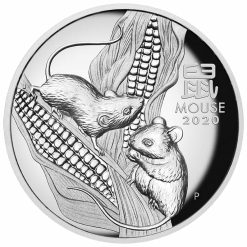 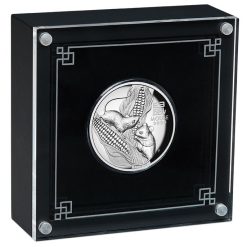 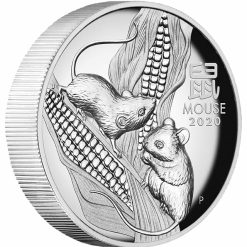 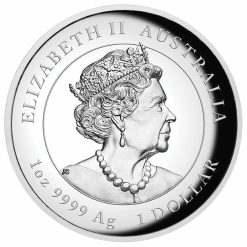 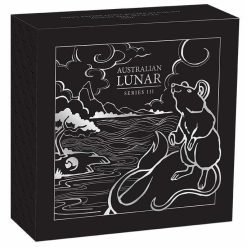 Highlighting the first animal in the zodiac, this 1oz silver proof high relief coin is an impressive tribute to the Chinese lunar mouse and represents the very best in minting excellence and design.

Each coin is meticulously struck by The Perth Mint from 1oz of 99.99% pure silver in proof quality.

The Perth Mint will release no more than 3,888 of the Australian Lunar Series III 2020 Year of the Mouse 1oz Silver Proof High Relief Coin.

DESIGN
The coin’s reverse portrays two mice foraging on husks of corn. Also included in the design is the Chinese character for ‘mouse’, the inscription ‘MOUSE 2020’ and The Perth Mint’s ‘P’ mintmark.