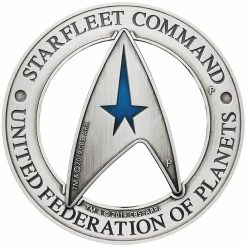 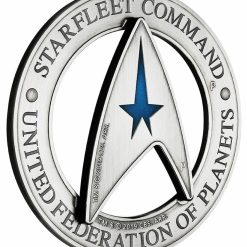 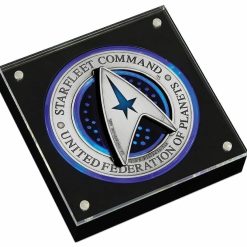 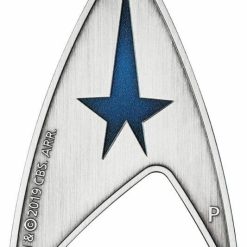 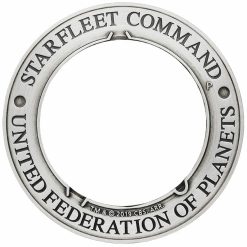 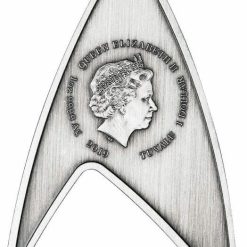 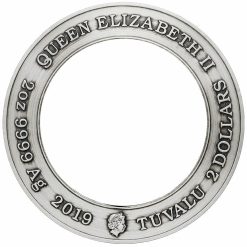 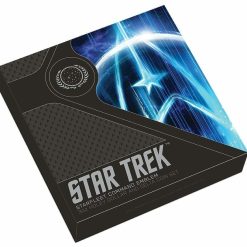 This unique collectable two-coin set has been minted to reflect the United Federation of Planets’ Starfleet Command Emblem.

Struck by The Perth Mint from 3oz of 99.99% pure silver, the two-coin set is issued as legal tender under the authority of the Government of Tuvalu.

The Perth Mint will release no more than 1,000 of the Starfleet Command Emblem 3oz Silver Holey Dollar & Delta Coin Set.

The obverse of each coin bears the Ian Rank-Broadley effigy of Her Majesty Queen Elizabeth II, the monetary denomination, the weight and purity, and the 2019 year-date.

PRESENTATION
The coin set is presented in a special edition Star Trek themed display case which lights up in blue. Each coin set is accompanied by a numbered Certificate of Authenticity.